A sample copy of issue 202 can be downloaded here in PDF format. HIGH resolution & LOW resolution for slow internet connections. 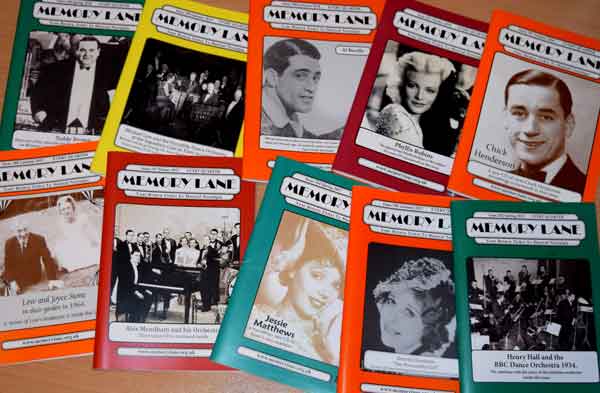 The period from 1925 to 1950 might well be described as ‘the Golden Age of Popular Music’. This was the era in which the Gershwins, Cole Porter, Jerome Kern, Irving Berlin, Noel Coward and countless others regularly wrote classic songs that are frequently played and sung today.

It was also the era of the 78-rpm record, a period during which millions tuned in to the BBC’s radio broadcasts and a time when sales of sheet music determined which song was ‘top of the pops’.

It was also the age of the bandleader who stood, immaculately attired in front of his orchestra, and effortlessly provided the popular tunes and rhythms of the day. Ambrose, who counted princes among his personal friends, the genial Carroll Gibbons who enthralled the clientele of the Savoy for virtually the whole of this period, Jack Payne and Henry Hall who, with their BBC Orchestras, were top attractions on the radio, and the irrepressible Harry Roy, who set toes tapping wherever he played. And there were many others, such as Roy Fox, Ray Noble and Lew Stone, whose orchestras were hallmarks of sheer musical excellence

On the other side of the Atlantic, big band legends such as Duke Ellington, Glenn Miller, Artie Shaw, Tommy Dorsey, Benny Goodman and many others were giving the world swing music. And, already making their mark were the ‘crooners’, for this was the era in which Bing Crosby, Al Bowlly, Denny Dennis and many other band singers started to set young girls’ hearts fluttering.

It was, in short, a time when music could be enjoyed by everyone, when the Saturday evening dance with live music was the high spot of the week, when an evening at the variety theatre or music hall invariably involved one of the big show bands with full supporting cast, when the leaders of the top bands were celebrities, drove Rolls Royces and were mobbed by fans at stage doors.

Those days may have passed but the melodies and the memories linger on through Memory Lane, a magazine dedicated to the personalities and the music of this ‘Golden Age’. It is an independent magazine founded in 1968 for enthusiasts of music of the "78-rpm" era - principally the dance bands, big bands, instrumentalists, jazz stars and personalities from the 1920s through to the 1950s. Each quality-printed edition is packed with informative and entertaining features with many rare and interesting photographs. Memory Lane is edited by Ray Pallett, an acknowledged expert in the popular music of the 78 rpm era, particularly the 1930s who has a team of top writers and journalists many of whom are experts in their own field. They combine with the editor to provide unrivalled coverage.

Each issue contains biographical articles, full reviews of new CDs remastered from 78-rpm records, related book reviews and news of the vintage music scene today. We publish advertisements of great interest to our readers who rely on Memory Lane to find suppliers of both new releases as well as original 78-rpms. We also offer low cost advertising to registered subscribers who find it an ideal medium for advertising their wants and disposals. Memory Lane is essential for collectors of reissue CDs, 78-rpm records and anything to do with them.

Only available by subscription, Memory Lane is published quarterly in February, May, August and November of each year and distributed to dedicated nostalgia enthusiasts throughout the United Kingdom and worldwide. Our readers come from all walks of life and span all age groups. Enhance your musical enjoyment and play your part in preserving and propagating our musical heritage by subscribing to Memory Lane. Click the link above to our On-Line Shop, above, to take out your subscription. 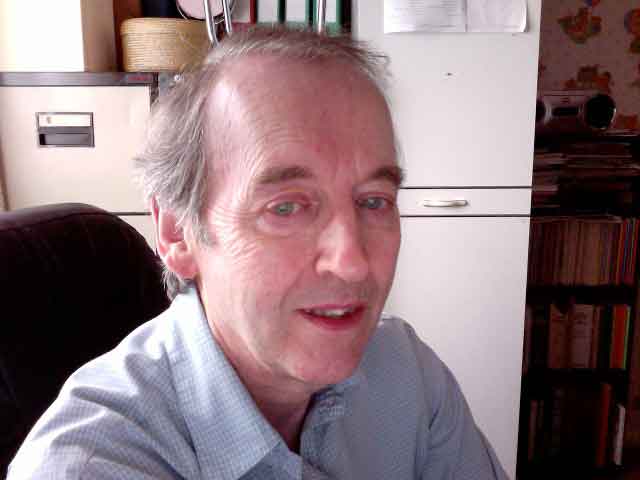 What others have said about Memory Lane